Founded in 1929, Uesaka is internationally renowned for its top-quality equipment and products. The company is headquartered in Tokyo Japan with branch offices and manufacturing in the United States. Uesaka remains a family run business with three generations of master craftsmen, designers, and machinists. Beginning in 1959, Uesaka expanded its product line and formed Uesaka Barbell Company.

Many purchasers are tempted to buy the least expensive bar or bumper plate they can find. They soon realize, after purchasing several replacement systems, they could have saved money by purchasing quality Uesaka products from the beginning. 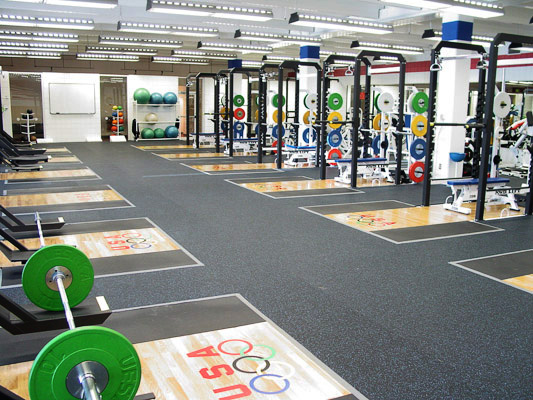 Category A Certification from the IWF for quality and accuracy.

Uesaka has always been an innovator with the design and function of its products.

From order to delivery, Uesaka will work hard to win your loyalty.

“Reputation is the Best Specification.” 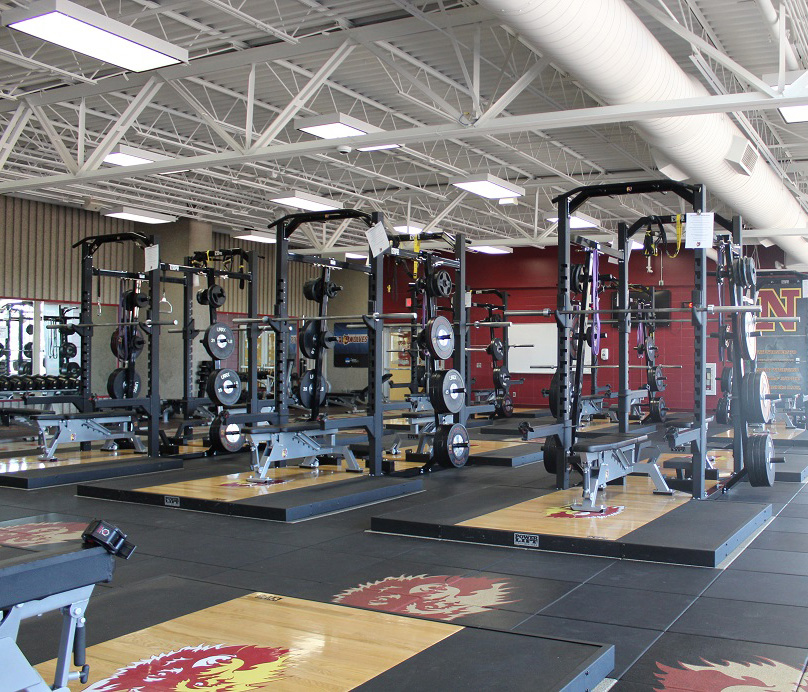 Disclaimer: “Uesaka does not encourage or recommend the use of its bars, as seen in this video”

The best test of a product is the reputation it has earned over a sustained period of heavy use. Anyone can make a claim on paper of how great their product will be. Our products have met that time-tested challenge.

IN PARTNERSHIP WITH POWER LIFT