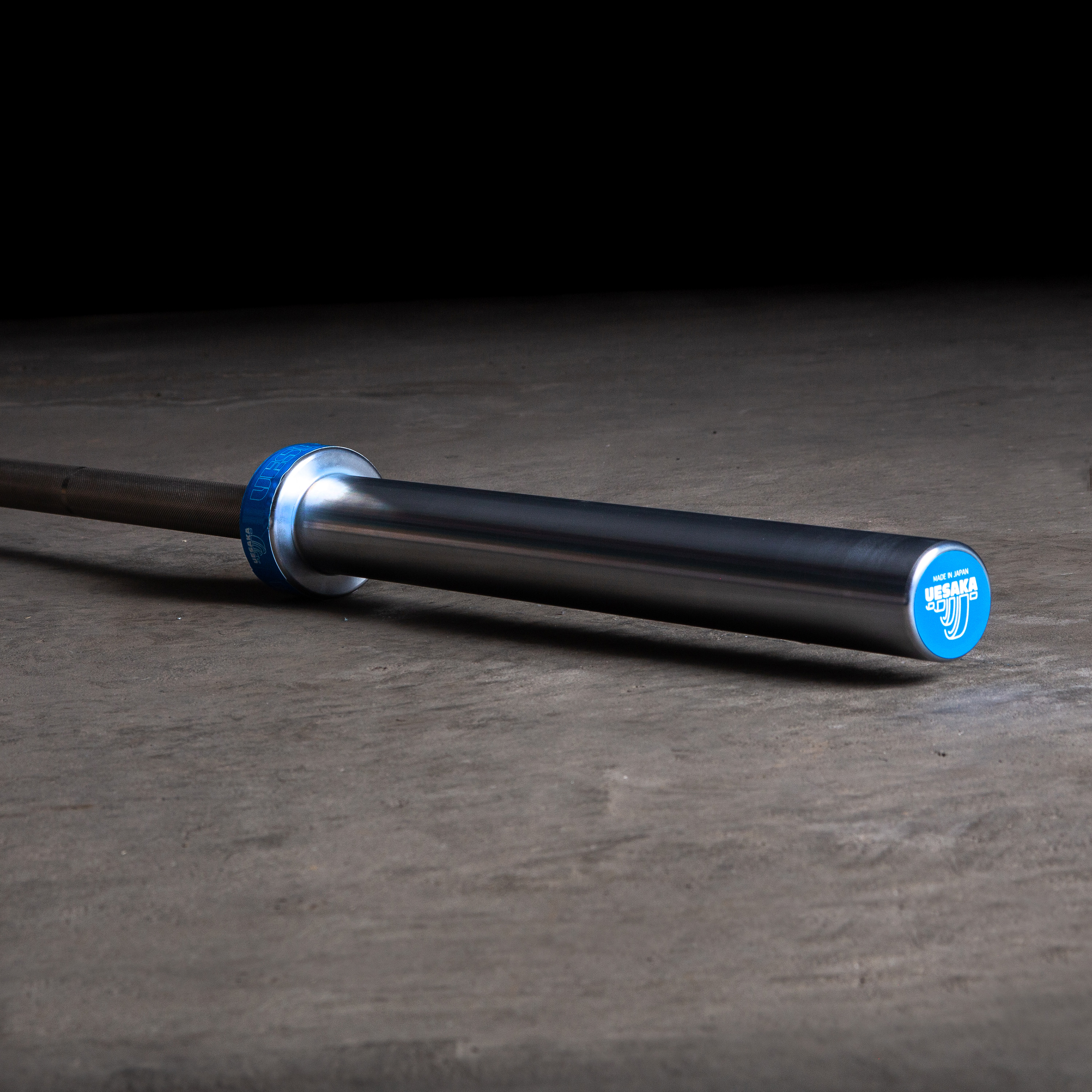 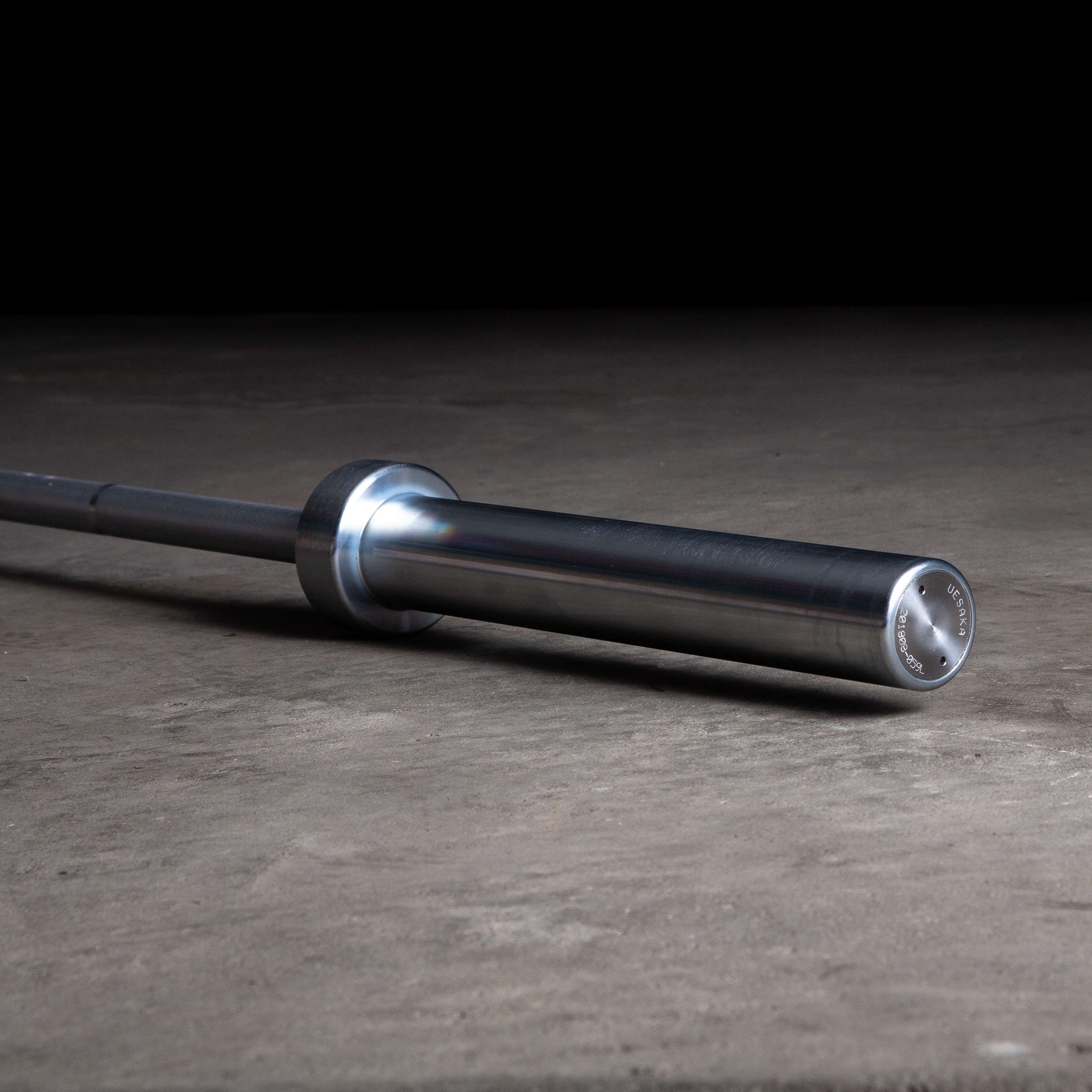 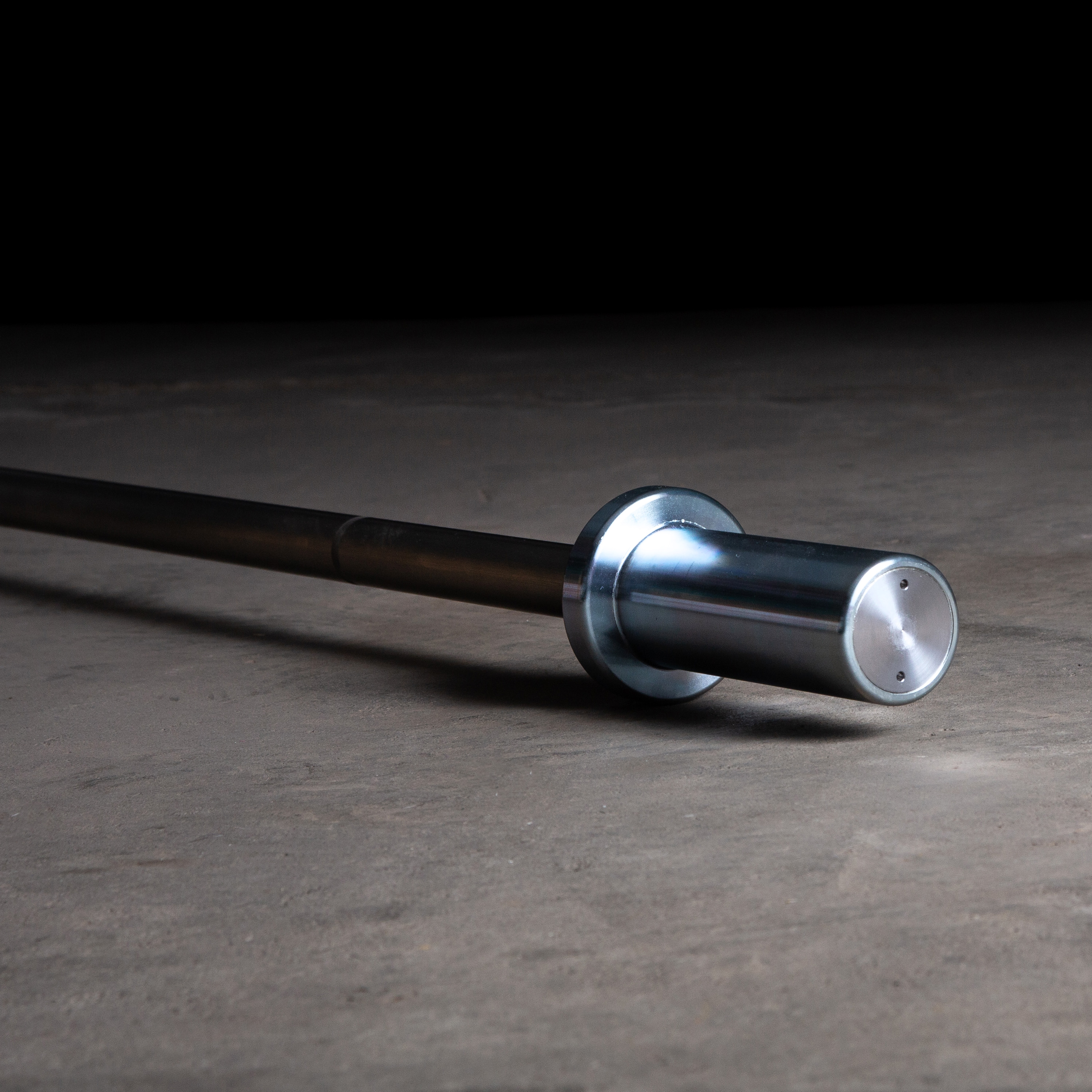 Uesaka weightlifting bars are world famous for their precision and engineering and use of a special formula Japanese steel that allows the best durability and safety of any weightlifting bar on the market. Each bar is hand-made at our factory in Japan by some of the most skilled tooling craftsmen in the world.

Disclaimer: “Uesaka does not encourage or recommend the use of its bars, as seen in this video” 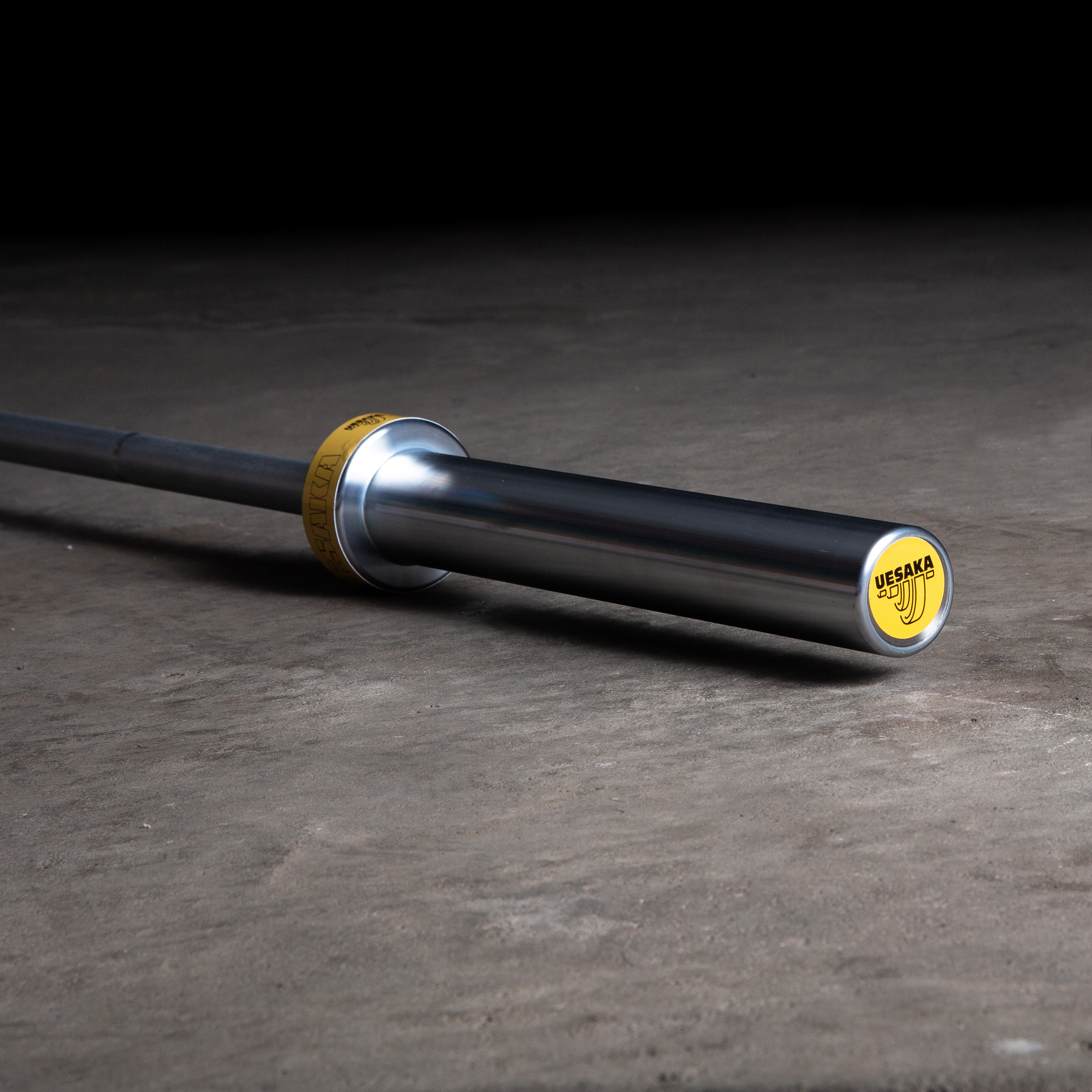 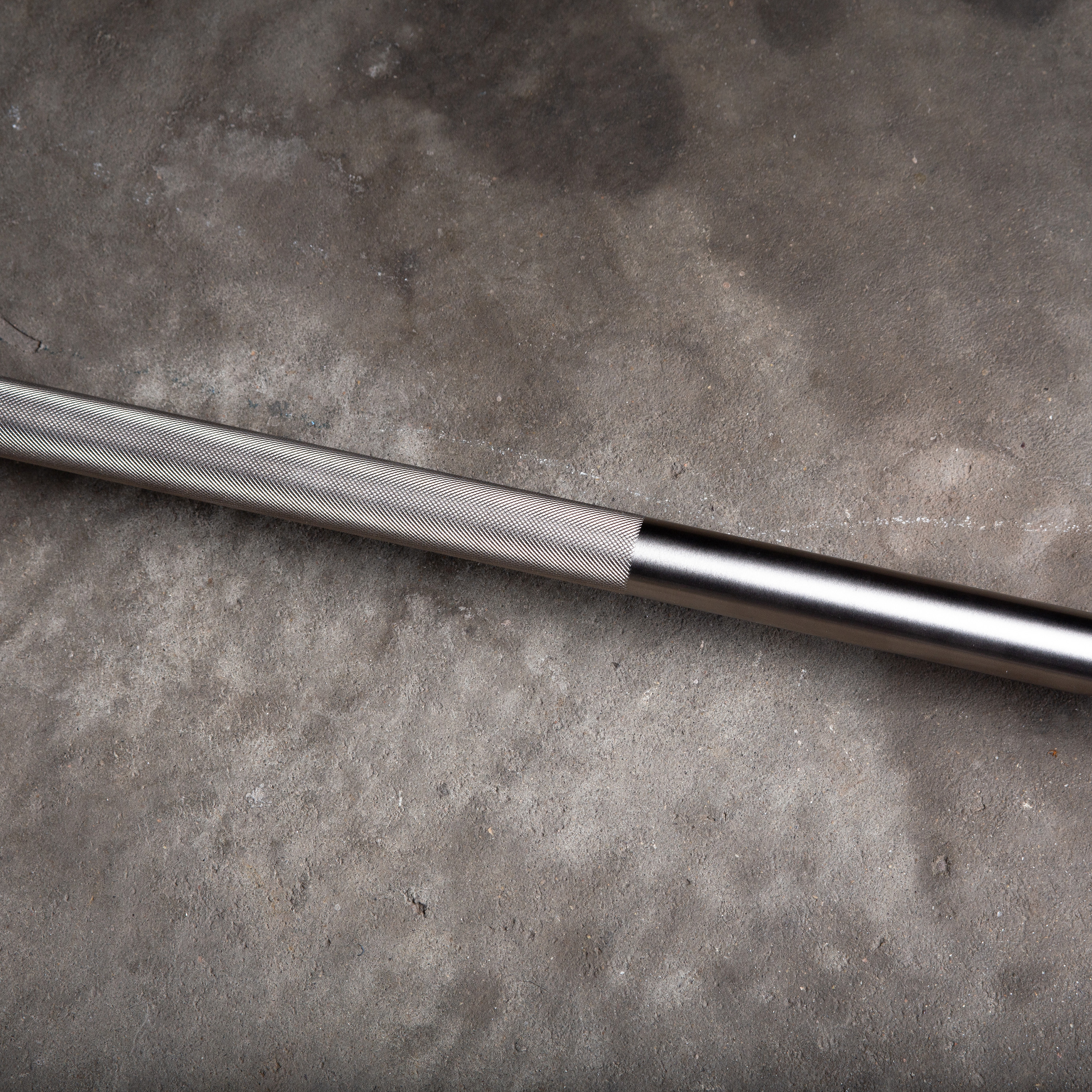 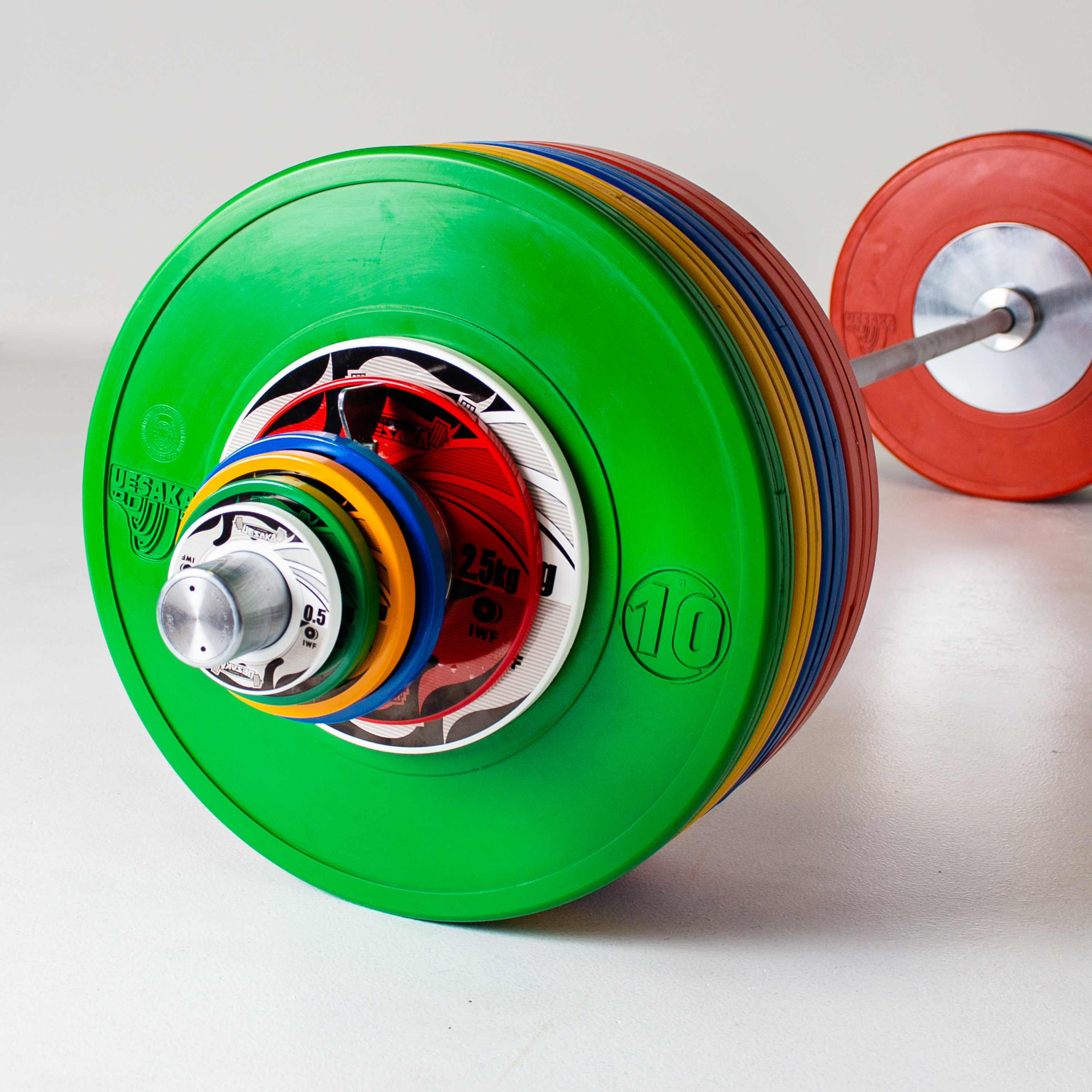 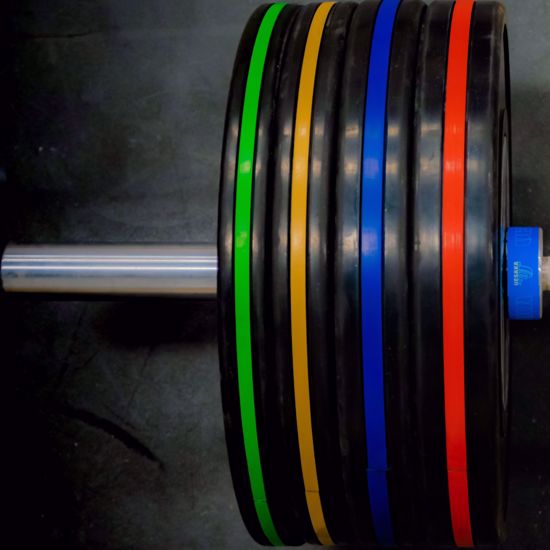 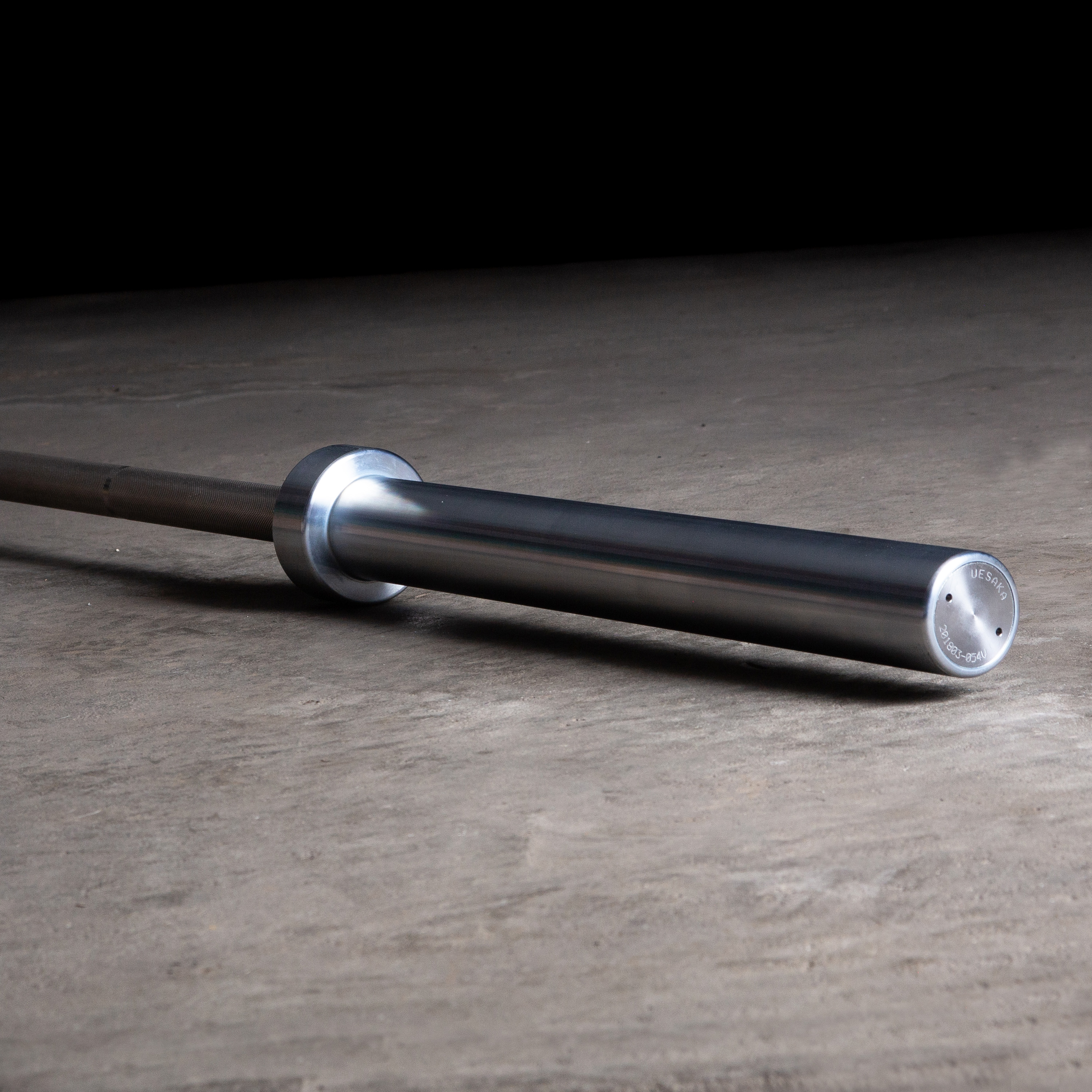 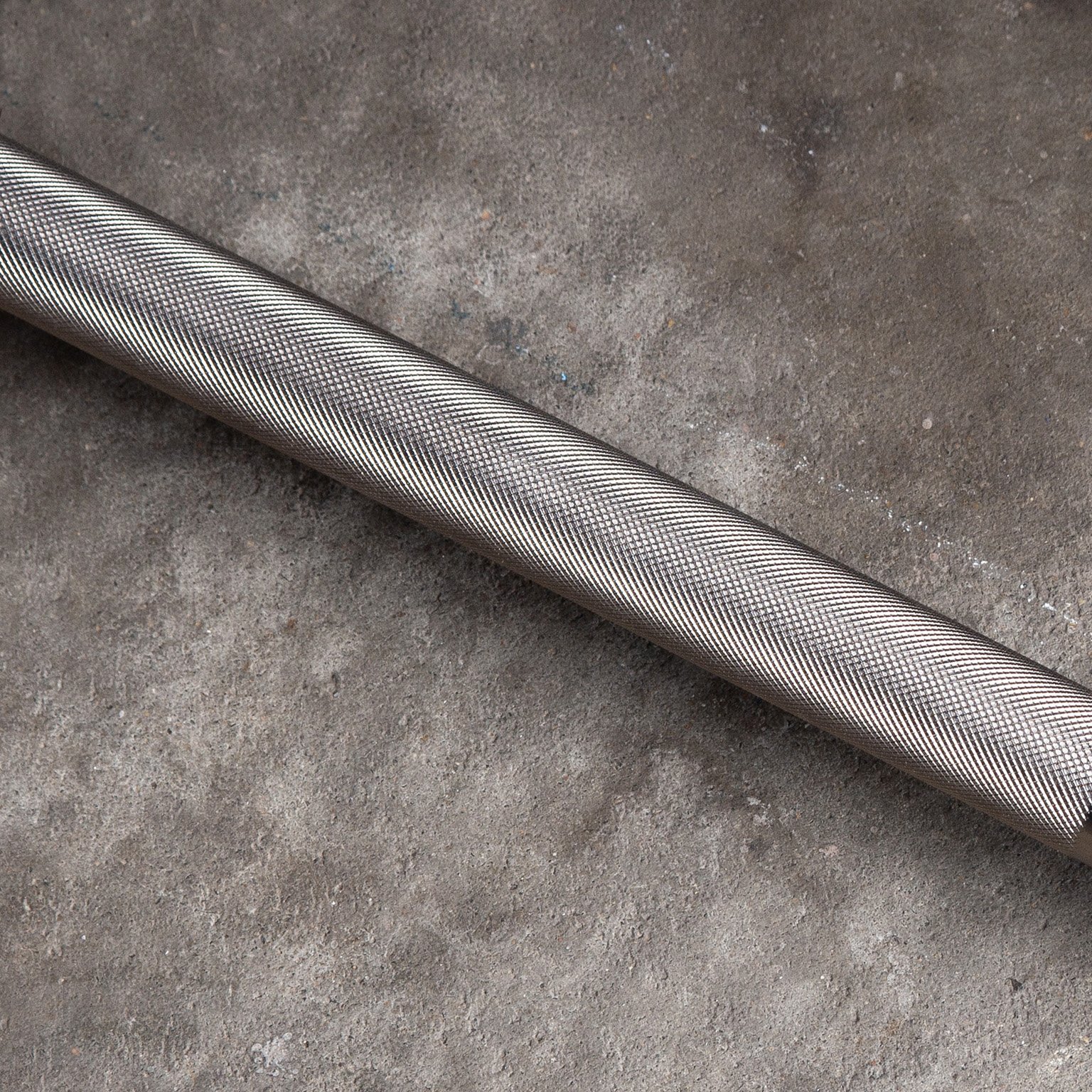 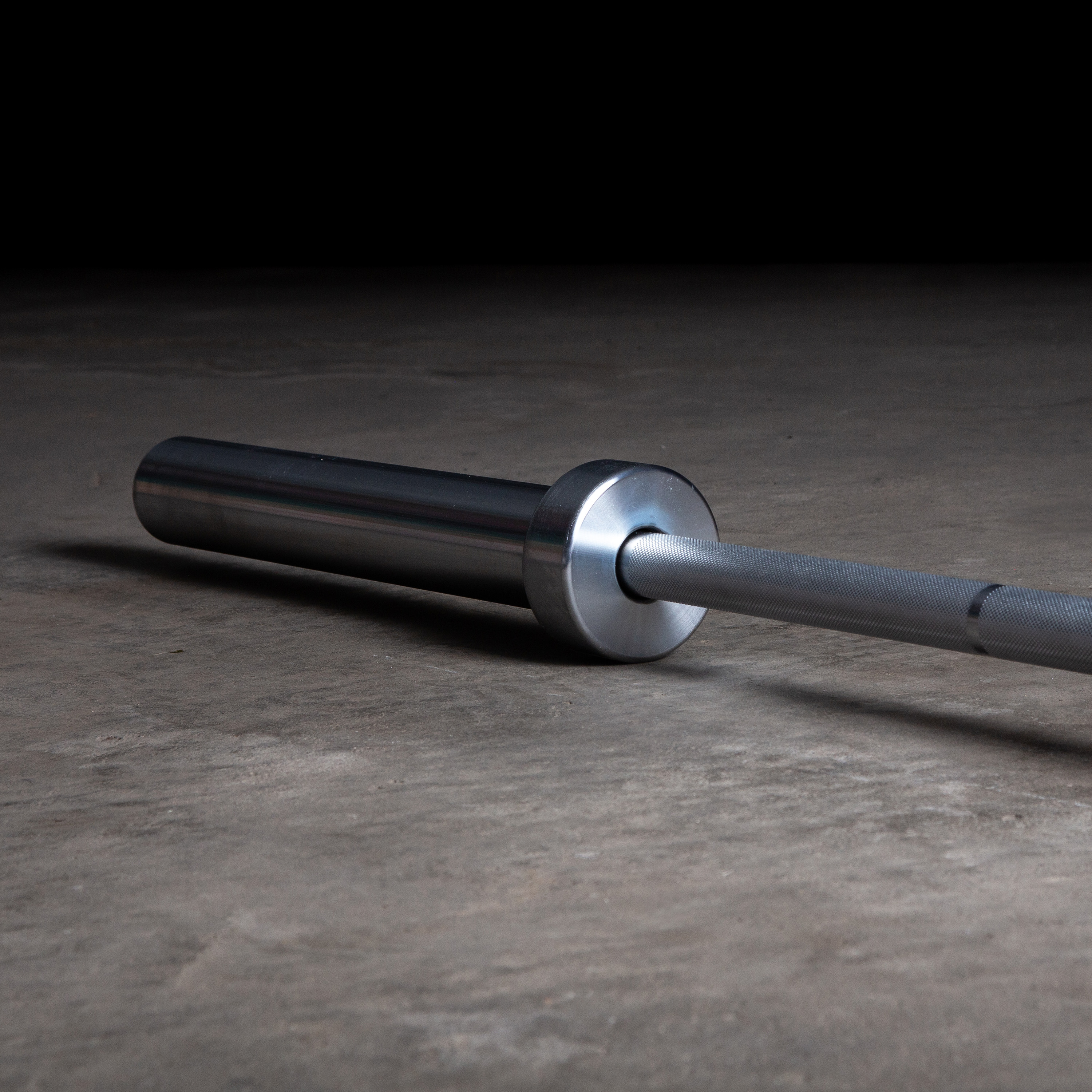 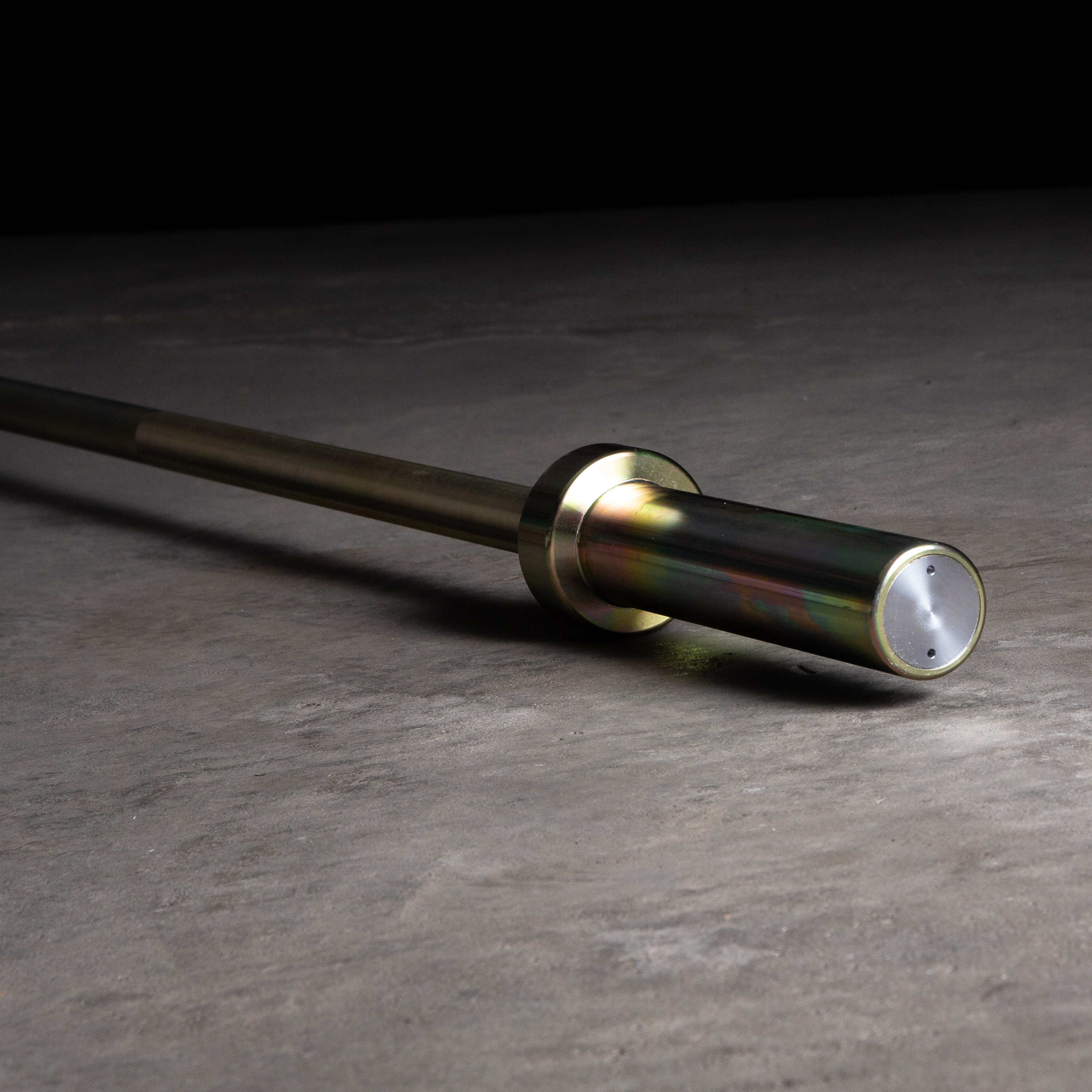 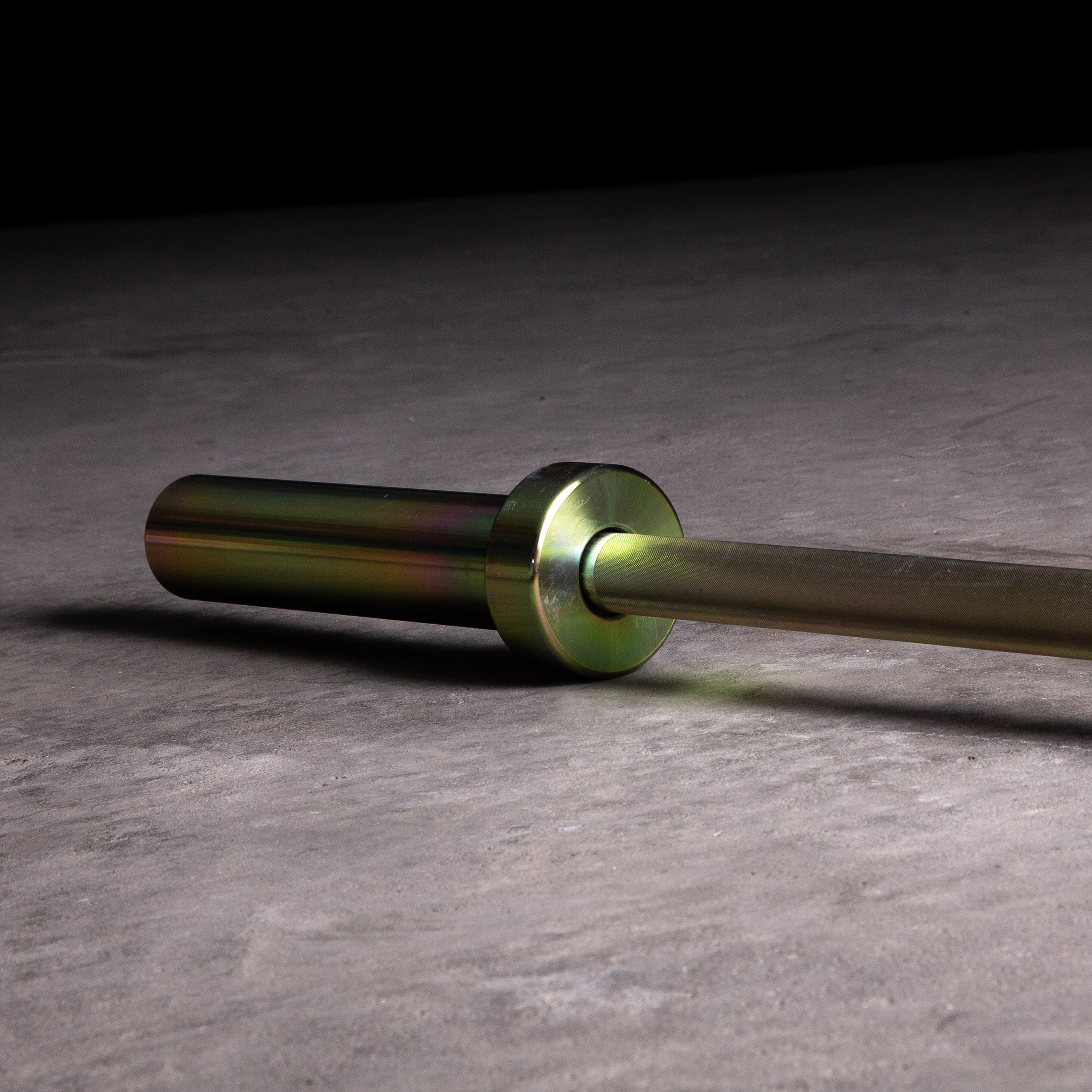 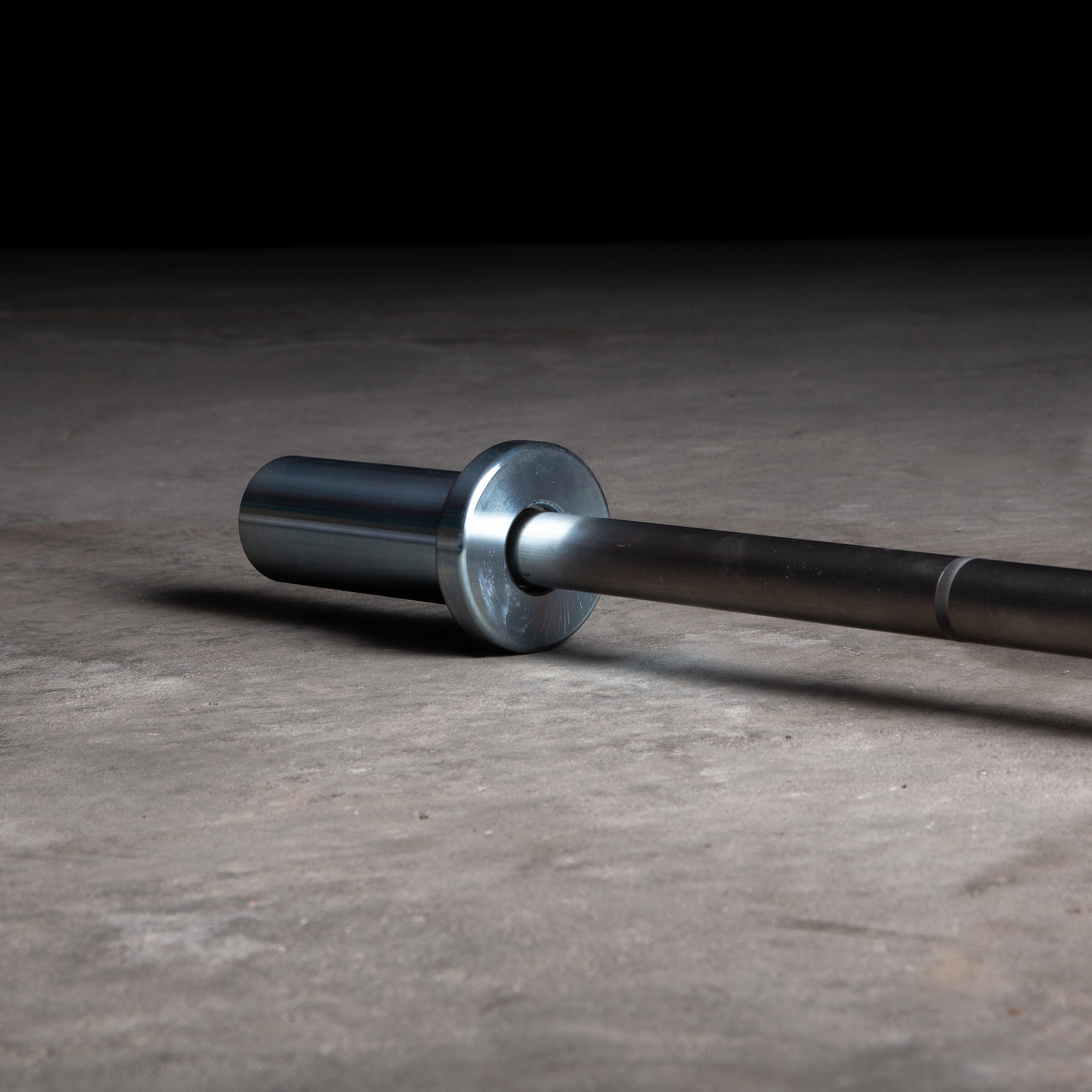 IN PARTNERSHIP WITH POWER LIFT