IS THAT REALLY A “SNATCH BALANCE” 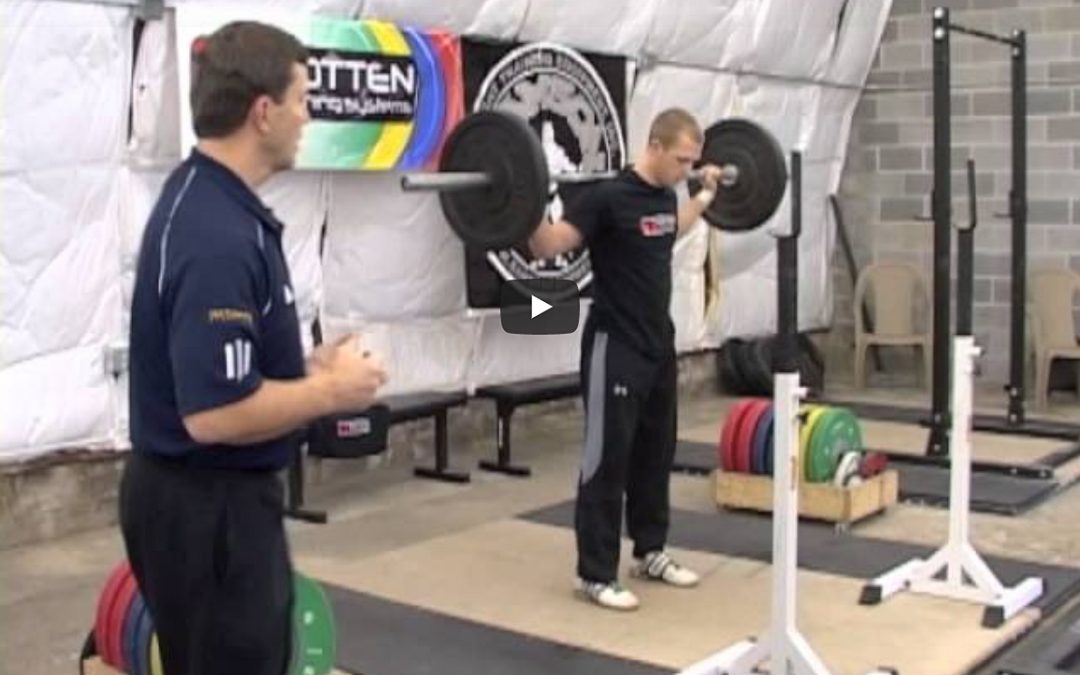 What is a “Snatch Balance” and why do we do them?  This might sound like simple questions because everyone knows the answer.  But do they really?  I have seen many posts on social media and YouTube of weightlifters and other athletes doing what they call a Snatch Balance that really isn’t a proper Snatch Balance.

It is always important to start with the “why” when doing any exercise.  What is the purpose of doing the exercise?  In the case of the Snatch Balance, we are looking for proper speed going under the bar and practicing a quick lockout to meet the bar overhead at the same time of hitting the bottom of the squat.  Timing is crucial so that the athlete is working on meeting the bar when it weighs “zero” instead of having the bar “crash” causing an unstable finished position.

Proper technique pointers to look for:

But, it is NOT a Snatch Balance!